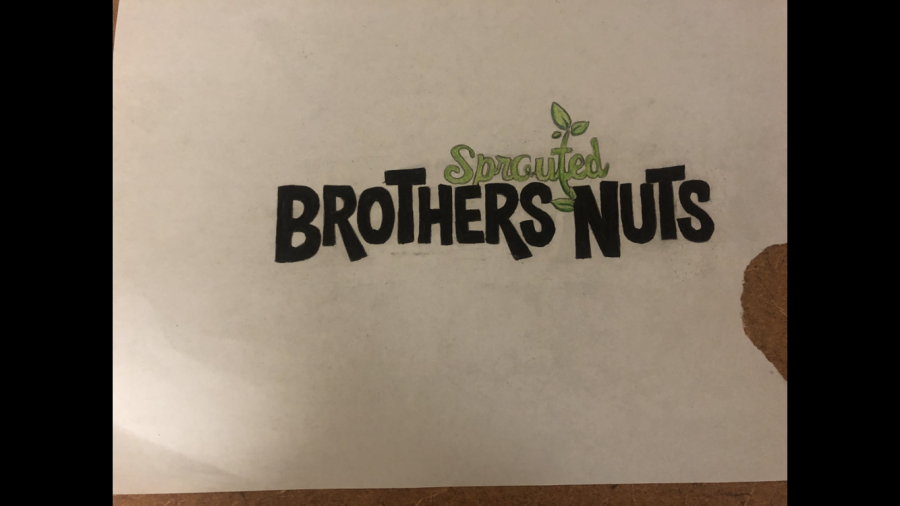 When National Honor Society officers gathered, they discussed optional organizations to fundraise for this year.

Understanding the relevance and relation of mental health, students came to a consensus and chose the local National Alliance on Mental Illness (NAMI) in Will and Grundy Counties.

Sana Khan, an NHS officer, said, “We liked that it was local. It was something we could see the impacts of right away. We also liked that it was a mental health organization because that’s something a lot of kids can relate to. We wanted to go with something smaller where our money could have a bigger impact.”

The society is raising funds for NAMI with a coaster fundraiser and with a student-run company called Brothers Nuts. Next semester, students will raise money with carnation sales.

NHS sponsor Adrijana Riedel said, “The carnation sales, we’re going to do in February. Once we sell them, all the money is going to go to NAMI. So all the little things that we do, all of it ends up going to NAMI.”

NHS sponsor Denise Griffin said, “In NHS, the primary goal of our fundraisers is not to go toward the organization of National Honors Society but rather to go to the organization we’re raising money for.”

The coaster fundraiser also provides NHS members with service hours. Members will volunteer after school hours to gather together to make the coasters by hand through early December.

“Everything is really easy, so that any member of NHS could do it. There’s no artistic skill required for it,” Khan said.

Additionally, Khan said, “The idea was that we wanted to sell something that people would like but also something that would get our organization and the kids in it the hours that they needed. So that’s kind of what we came up with. It was kind of like a little art project that would have good results, and it would be a great opportunity for students to get sponsored hours.”

The time to order custom coasters has ended but extras will be made and sold. Anyone interested in getting a coaster should listen for announcements.

The fundraiser Brothers Nuts features senior Austin Majors who founded the company with his brother/alum Caleb Majors and has been running it for the past five or six years.

Austin Majors said, “We started Brothers Nuts after my father passed away due to cancer, and we actually pledge 100% of our profits to go back to kill cancer. So, although the fundraiser is going to NAMI, we automatically already donate everything we make out to begin with.”

An in-depth story can be found on brothersnuts.com on the Our Story page, with a story on Majors’ father, Dr. Charles Majors, that describes the journey of eating and creating new snacks which ultimately led to the creation of Brothers Nuts.

Brothers Nuts has previously sponsored fundraisers with churches, but this is the first time partnering with a club at East.

Majors said, “Through Brothers Nuts, we offer super healthy snacks that taste amazing at the same time. It’s the perfect snack. They’re all organic, sprouted, gluten-free, dairy-free. There’s a lot more specifications on the website. We’re excited to offer in exchange for your money you get amazing snacks, and it still goes to a great organization such as NAMI.”

PEHS on brothernuts.com when placing an order and 30% of all proceeds go right to NAMI.

Majors said, “Any little thing helps. I know we have a lot of students, over a thousand students. If everyone donated one purchase, $6, that’s already $6,000. So every little bit counts.”